Red kidney beans are thought to have originated in Peru. They’re part of a larger group called “common beans,” which were cultivated as early as 8,000 years ago. Common beans were spread by migrating tribes and served as an important protein source in the diets of the Indians of the Americas. 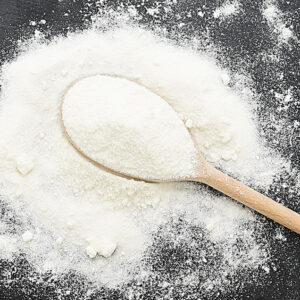 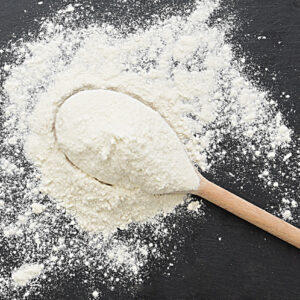 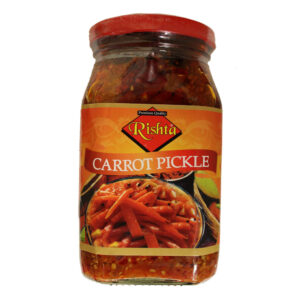 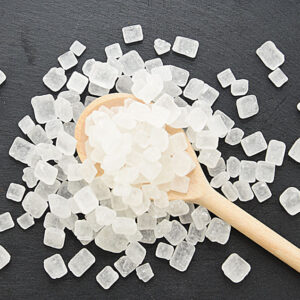