Dill Seeds have a much more potent flavour, similar to a combination of anise and celery. The flat, yellow flowers umbels of late summer give way to the seeds in fall. Dill seed has a camphorous, slightly bitter flavour and has a delicate flavour. CULINARY USES: · Dill Seed is good sprinkled over casseroles before baking and used in salad dressings. · Dill seed is spice-like; the seeds have a stronger flavour than the weed. · These can be used in breads, stews, rices, root vegetable dishes and most notably, the making of pickles. · These seed heads, when combined with vinegars, garlic, sugar, salt, and pepper produce the dilled pickles that have that wonderfully puckery quality. · Dill seeds have a much stronger flavour and in combination with vinegar and spices make a great pickling · They are partnered with cucumbers to make dill pickles.

HEALTH BENIFITS: · Drinking dill tea is recommended for those suffering from insomnia. · Dill weed contains the carminative agent and aids with digestion by relieving intestinal gas. · Dill is said to promote lactation in nursing mothers and has been historically used as a weak tea given to babies to ease colic, encourage sleep, and get rid of hiccups · Dill Weed and Health Teas made with dill seed relieve indigestion and nausea, and produce a lulling effect. · Gripe water is made with dill seed specifically as a remedy for colic in infants. · Since dill seeds were traditionally used to soothe the stomach after meals, place some seeds in a small dish and place it on the dinner table for all to enjoy. · The seeds contain so much calcium that 1 tablespoon contains 100 milligrams — more than in 1/3 cup of milk. · Dill seed is a very good source of calcium, dietary fiber, as well as the minerals manganese, iron, and magnesium. · When chewed, dill seeds can be highly effective in curing bad breath.

Be the first to review “Dill Seeds” Cancel reply 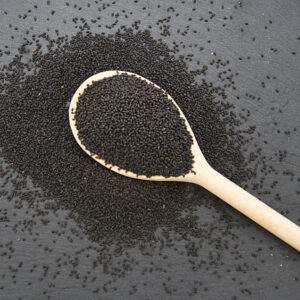 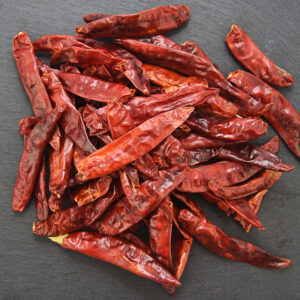 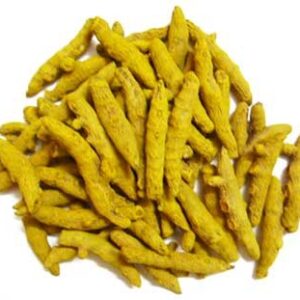