Garam Masala is a native Indian Spice used to make meals more aromatic and filled with wonderful flavours. Use it to season chicken, beef, pork, fish and vegetables.It is traditionally used in curries and imparts a robust yet flavoursome bouqet and taste.A blend of the followiong: black pepper, cinnamon, cloves, coriander, cumin and ginger.

What is in garam masala

Origins
It is believed to have originated in Northern Indian cuisine, where it is especially found in traditional Mughal dishes. In Ayurvedic medicine.

What Does It Taste Like?
It adds warmth, sweetness, floral notes, and a touch of heat from the black pepper. It is intended to be a fragrant spice as well as flavorful. While cumin, coriander, and turmeric may remind you of curry, and it is generally not firey hot.

Cooking With Garam Masala
Garam masala is usually added near the end of cooking so that it not only seasons the dish but adds to the aroma. Some additional garam masala may also be sprinkled on top of the dish. Traditionally, it is made fresh from the component spices and used within a few days. It is often not the only spice and seasoning used in a dish.

Indian vegetable or meat dishes often include the masala for seasoning. In Northern Indian cuisine, the masala is typically in powder form, while in the southern part of the country,  it is often formed into a paste with coconut milk, vinegar, or water. It is made year-round.

Be the first to review “Garam Masala” Cancel reply 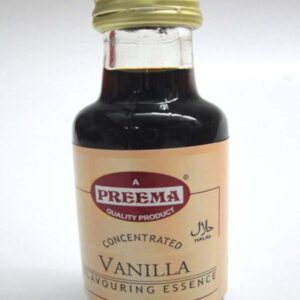 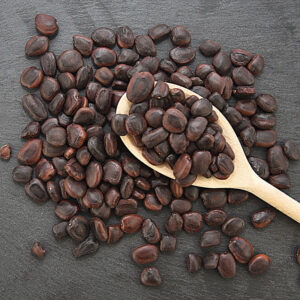