Cumin (jeera) powder has a aromatic, penetrating flavour, and is the main ingredient in most indian dishes. It can also be dry roasted and sprinkled over yogurt raita to give a lovely flavour. To retain freshness and flavour store in an airtight container, in a cool dry place.

Cumin is one of the most consumed spices right after chillies and peppercorns and is a key ingredient in many curry and chilly powders. The strong, earthy, slightly spicy flavor of cumin is available either freshly ground or as whole seeds. Use whole seeds in sausages, pickles, sauerkraut, soups and breads. At most good French restaurants, mild cheeses are served with a little dish of cumin seeds and pepper. Roasting cumin seeds will bring out their full aromatic flavor. Cumin, also known as comino, is native to the Nile valley in Egypt. It is now cultivated in other hot regions of India, the Mediterranean and Northern Africa. Currently, more than 50% of all cumin comes from India.

Many dishes use cumin, especially foods from its native regions of the Mediterranean and Southwest Asia.

Cumin lends its distinctive flavor to chili, tamales and various Indian curries. Its flavor has been described as earthy, nutty, spicy and warm.

What’s more, cumin has long been used in traditional medicine.

Modern studies have confirmed some of the health benefits cumin is traditionally known for, including promoting digestion and reducing food-borne infections.

Research has also revealed some new benefits, such as promoting weight loss and improving blood sugar control and cholesterol.

Cumin is frequently used in Indian cooking and is a regular component of curry powder and the Indian spice mixture garam masala. Cumin is also a regular in Mexican cuisine; in Europe, it flavours some cheeses and is sometimes used in baking. Add cumin seeds to dishes whole or grind them to a powder.

Be the first to review “Cumin Powder” Cancel reply 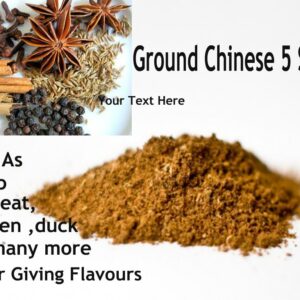 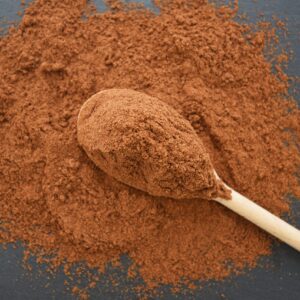 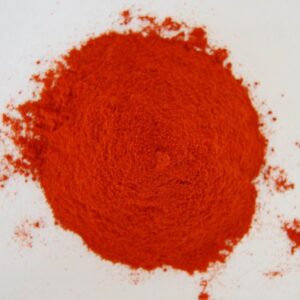