Coriander(Coriandrum sativum), also known as cilantro, Chinese parsley or dhania, is an annual herb in the family Apiaceae. Coriander is native to regions spanning from southern Europe and North Africa to southwestern Asia. It is a soft plant growing to 50 cm (20 in) tall. The leaves are variable in shape, broadly lobed at the base of the plant, and slender and feathery higher on the flowering stems. The flowers are borne in small umbels, white or very pale pink, asymmetrical, with the petals pointing away from the centre of the umbel longer (5–6 mm or 0.20–0.24 in) than those pointing toward it (only 1–3 mm or 0.039–0.118 in long). The fruit is a globular, dry schizocarp 3–5 mm (0.12–0.20 in) in diameter. Although sometimes eaten alone, the seeds are often used as a spice or an added ingredient in other foods.

All parts of the plant are edible, but the fresh leaves and the dried seeds are the parts most traditionally used in cooking. Coriander is common in South Asian, Southeast Asian, Indian, Middle Eastern, Caucasian, Central Asian, Mediterranean, Tex-Mex, Latin American, Brazilian, Portuguese, Chinese, African, and Scandinavian cuisine.

Coriander, like many spices, contains phytochemicals which may delay or prevent the spoilage of food seasoned with this spice.

The nutritional profile of coriander seeds is different from the fresh stems and leaves. Leaves are particularly rich in vitamin A, vitamin C and vitamin K, with moderate content of dietary minerals (table above). Although seeds generally have lower content of vitamins, they do provide significant amounts of dietary fiber, calcium, selenium, iron, magnesium and manganese.

Coriander was brought to the British colonies in North America in 1670, and was one of the first spices cultivated by early settlers.

Be the first to review “Coriander Powder” Cancel reply 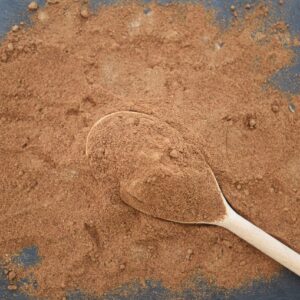 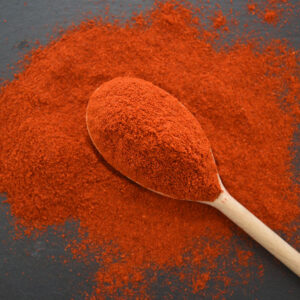 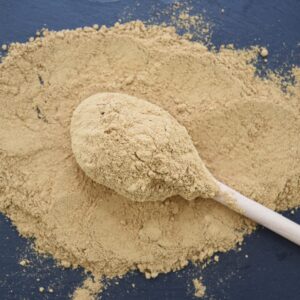 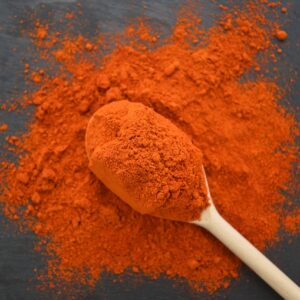