Powdered alum can be used for treating canker sores. Simply, take a pinch of the powder and apply it on the affected area. It will bring down the pain and heal up the sores quite fast. As an Aftershave: It is being used as an aftershave for centuries. Take some alum powder and rub it thoroughly all over the freshly shaved face when the skin is still wet. Its astringent qualities will control bleeding from small shaving cuts and thus, prevent infection.

FOR PURIFYING WATER: When a small amount of alum powder is added to water, then the small particles of pollutants present in water tend to stick together and form colloid particles. Since colloid particles are heavy, they easily get settled down at the bottom of the container and the purified water can thus be strained out. Many people living in rural areas use this method to obtain clean water.

FOR REDUCING BODY ODOUR: It controls body odour. It can be applied directly on the perspiring areas of the body. As it is soluble in water, it mixes up with the sweat and stop the growth of bacteria that causes body odour. Those who suffer from the problem of foot odour should apply it on their feet regularly before going to bed in order to get relief from it.

IN COSMETIC: It is used in cosmetics like skin whitening toner and depilatory waxes.

IN FIRE EXTINGUISHERS: It has resistance towards fire and hence, used in fire extinguishers.

CONSTITUENT IN PLAY DOUGH: It is a constituent of play dough which is commonly used by children for making home modeling compound.

Be the first to review “Alum Powder” Cancel reply 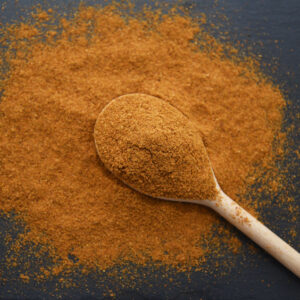 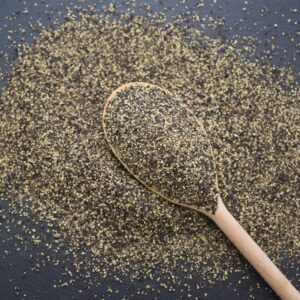 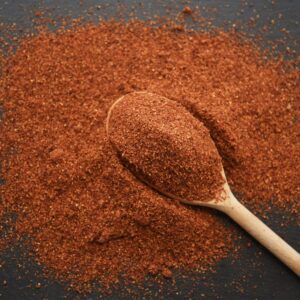 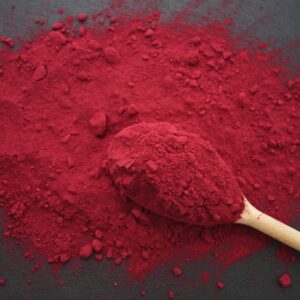